Cypress, CA - March 28, 2017 –Monday night, on the eve of the MotoAmerica Preseason Test powered by Dunlop Motorcycle Tires at the Circuit of The Americas (COTA) in Austin, TX, Yamaha’s bLU cRU teams and riders participated in the MotoAmerica Livery Reveal Party at Container Bar in Austin.

The #1 Monster Energy/Yamalube/Yamaha Factory Racing YZF-R1 Superbike and its rider, two-time and defending MotoAmerica Superbike Champion Cameron Beaubier, along with the brand-new-for-2017 #1 Monster Energy/Yamalube/Yamaha Extended Service/Graves/Yamaha YZF-R6 and defending MotoAmerica Supersport rider Garrett Gerloff, appeared on stage for the crescendo of the evening. Cameron and Garrett pulled the covers off their 2017 machines, to the sound and flash of the media’s and fans’ cameras capturing the moment.

“It was a cool way to kick off the season,” commented Cameron. “I’m so proud to have that #1 on my R1 Superbike for the second year in a row, and it was a fun night with the fans.”

Texan Garrett agreed. “I don’t live far from Austin, and to be able to start the season close to home, while getting to show off my brand-new #1 R6, was icing on the cake.

Cameron and Garrett, as well as their teammates Josh Hayes and JD Beach, will be looking to lay down some fast laps at COTA on Tuesday and Wednesday.

Yamaha’s bLU cRU teams and riders will return to COTA on April 20-23 for the opening round of the 2017 MotoAmerica road racing season, held in conjunction with the Grand Prix of The Americas MotoGP weekend. 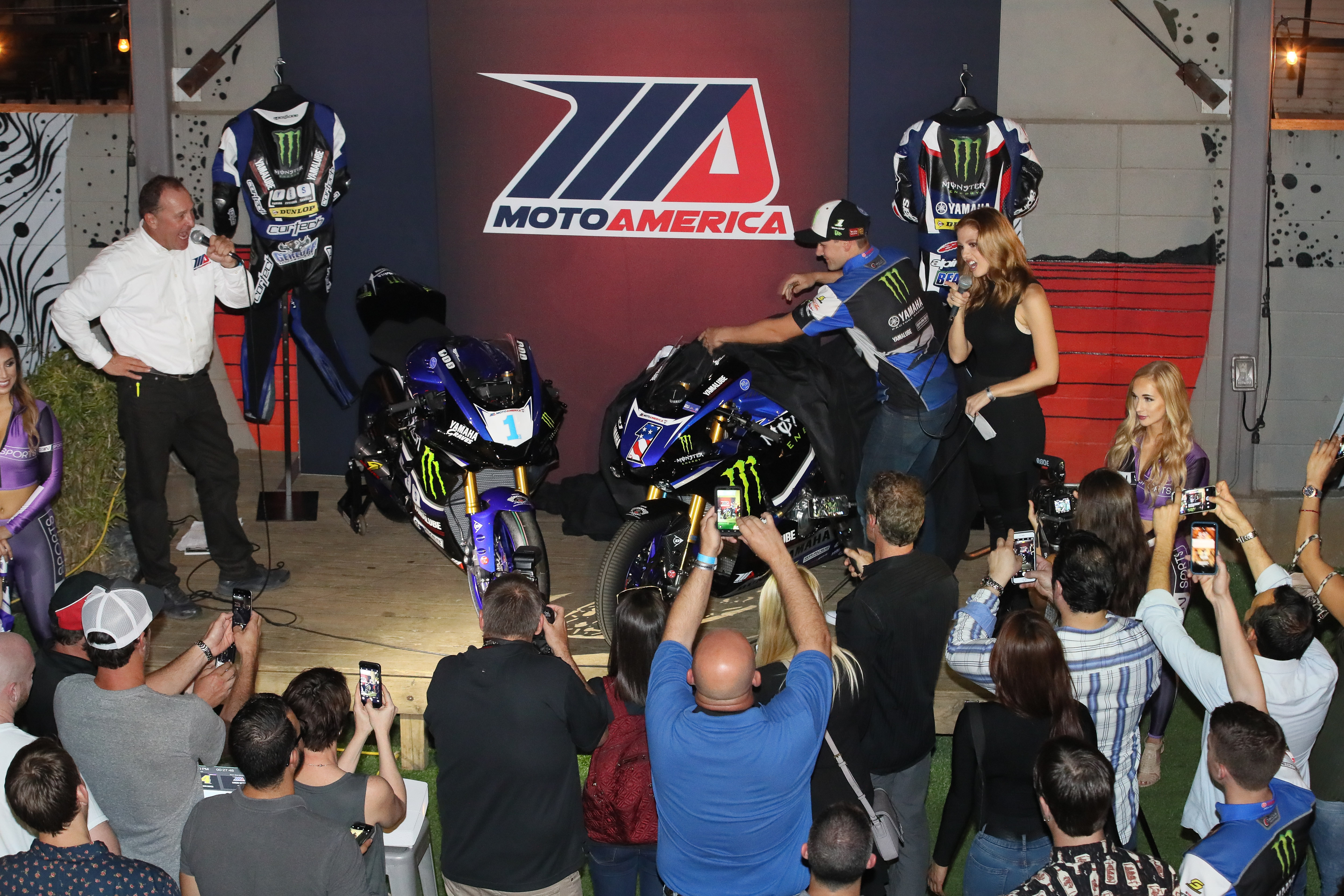 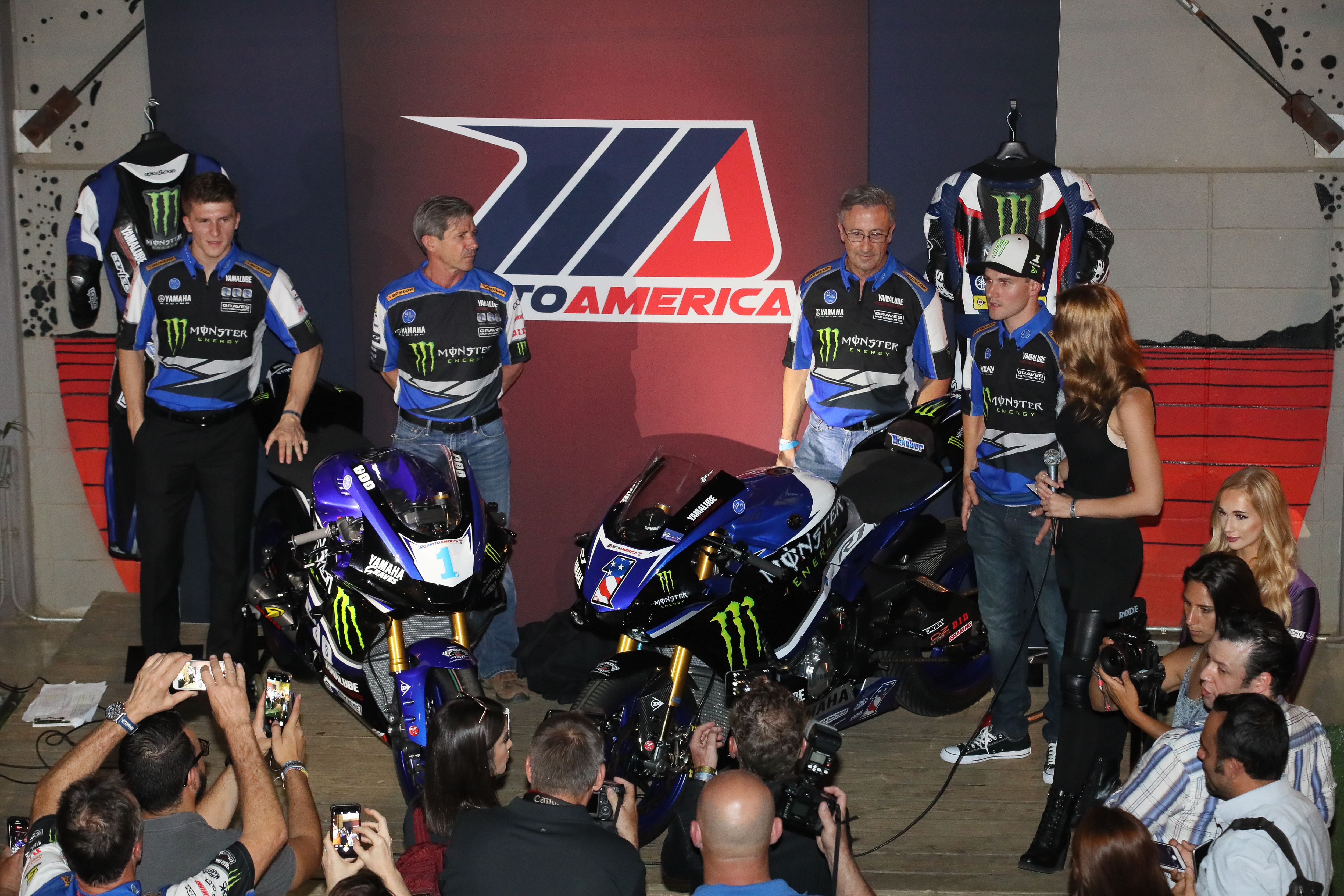