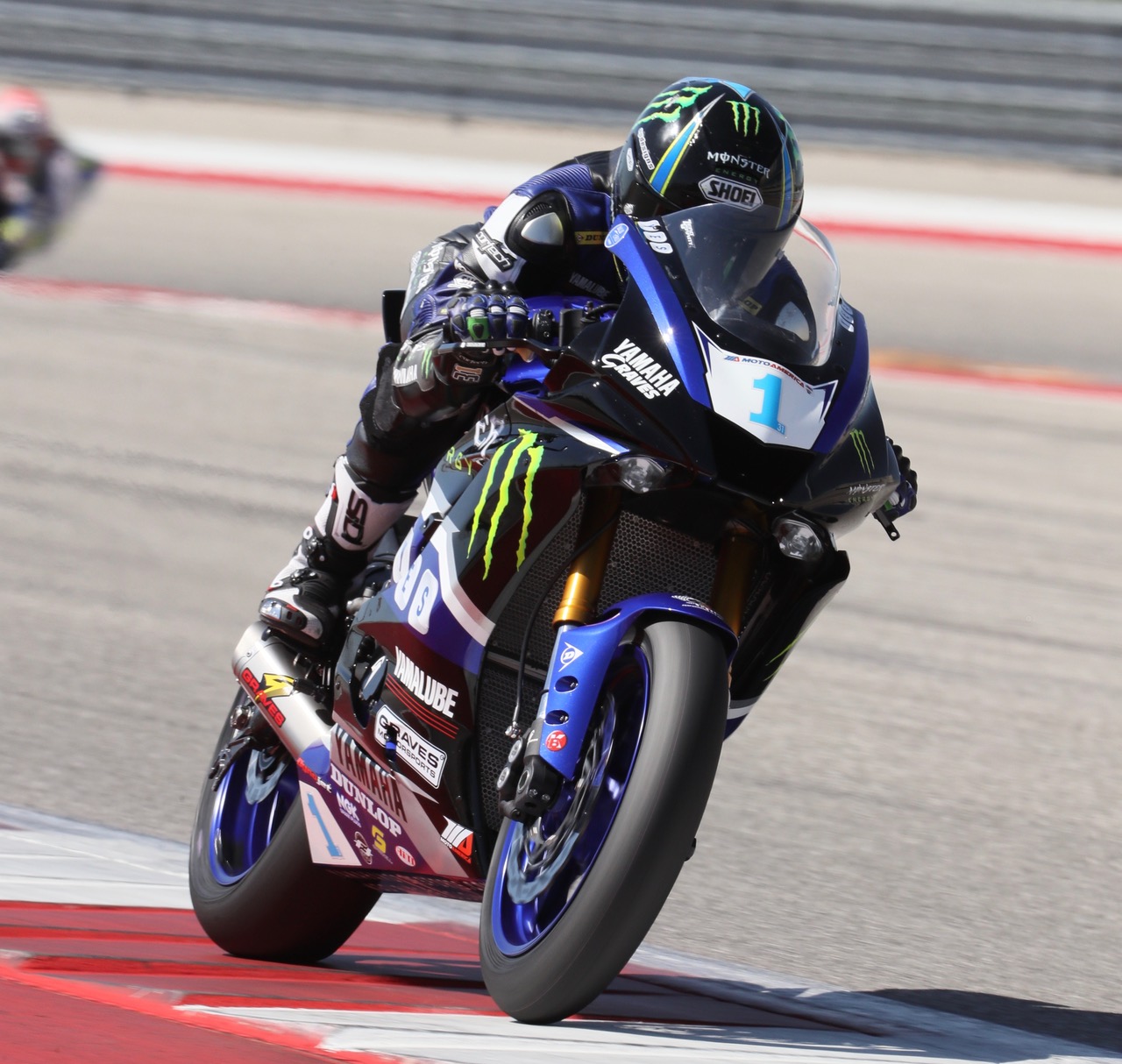 Meanwhile, in Superbike, Cameron sported stylish red, white, and blue #1 plates on his Monster Energy/Yamalube/Yamaha Factory Racing YZF-R1, and his laptimes reflected his two-time MotoAmerica Superbike Champion status. He concluded the test as the quickest rider overall on race tires. Cameron’s teammate Josh ended up fourth overall at the Test. 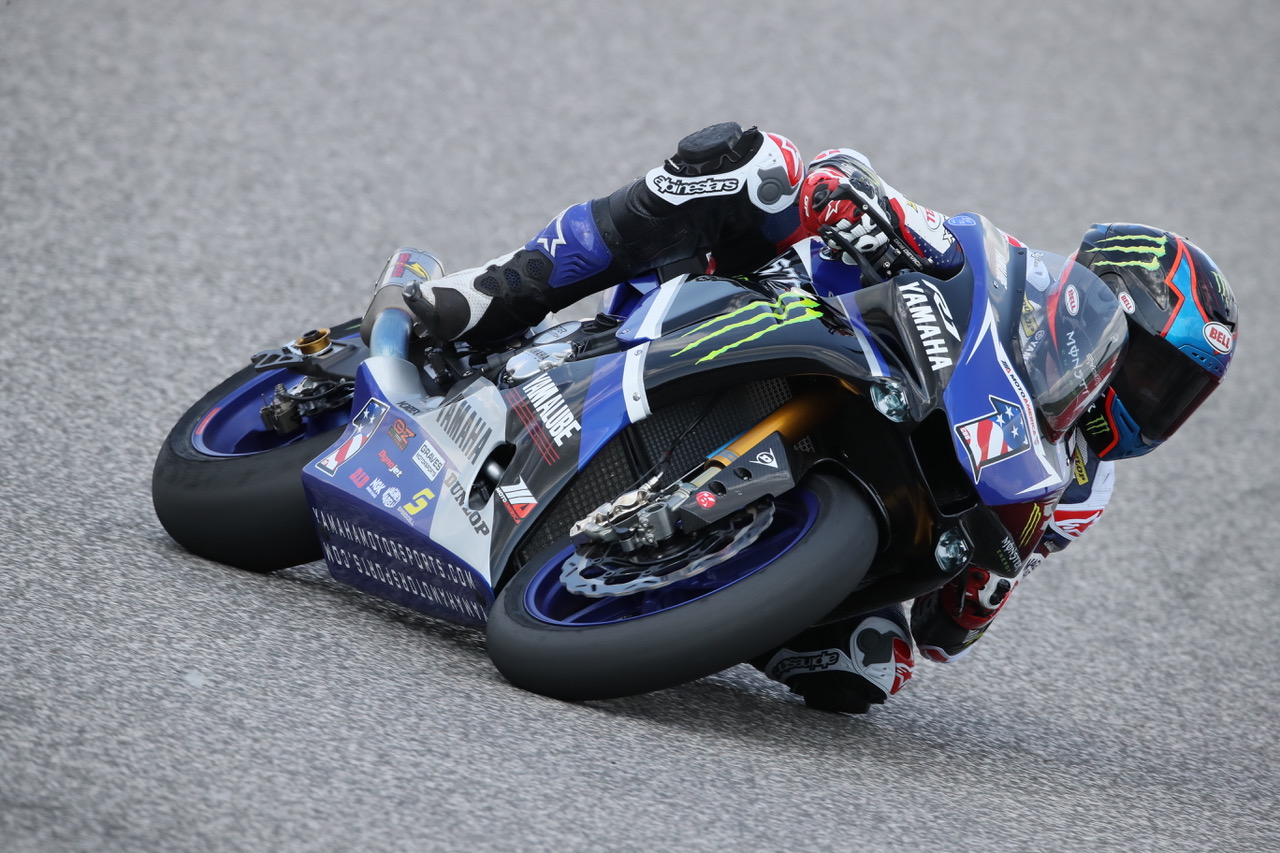 Both Cameron and Josh, as well as Garrett and JD, tested several sets of Dunlop tires in various compounds, while working on their settings for the season-opening race at COTA next month.

“We tested at a couple of tracks over the winter,” Cameron said, “but there’s nothing like coming to COTA for this official MotoAmerica Preseason Test because we know we’ll be back here in a little less than a month for the start of our season. I feel great about my R1 Superbike and all the Dunlop tires we tested, and I’m confident that I have solid setup for the race. So, all in all, it was a very successful Test for our team, and I know that Josh felt the same way.” 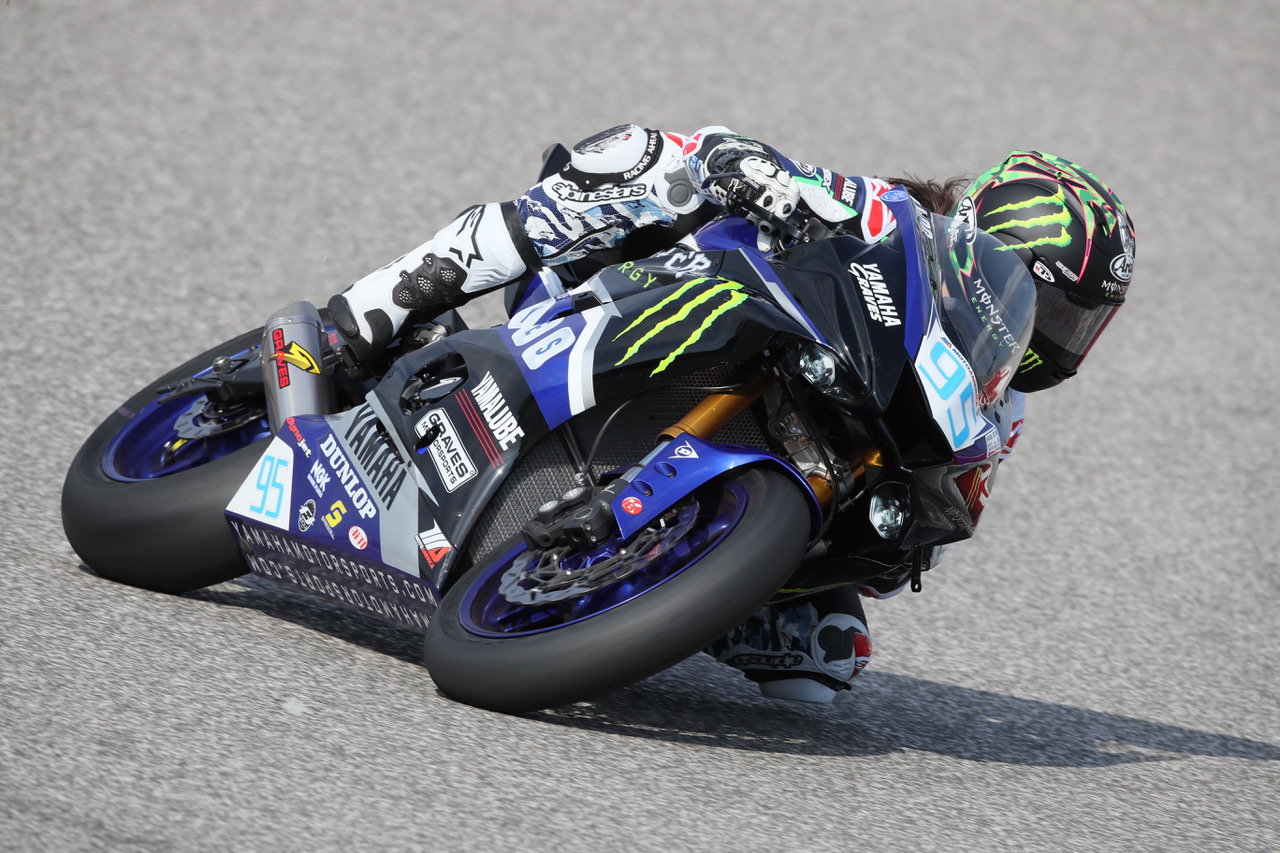 “I really enjoy coming here for this MotoAmerica Preseason Test,” Garrett commented. “And not just because I’m a Texan and don’t live too far from here. We did some testing on the brand-new 2017 R6 over the past couple of months, but COTA is unique. It’s unlike any of the tracks that we tested at during the off-season. It’s so valuable to get some seat time here before the start of the season, especially with this brand-new bike. I’m really happy with how things went, and I’m super-proud that I ran the fastest overall lap at my home track. Hats off to MotoAmerica and Dunlop for hosting this official Test because it’s an important start to our season.”

Yamaha’s bLU cRU teams and riders will return to COTA on April 20-23 for the opening round of the 2017 MotoAmerica road racing season, held in conjunction with the Grand Prix of The Americas MotoGP weekend. 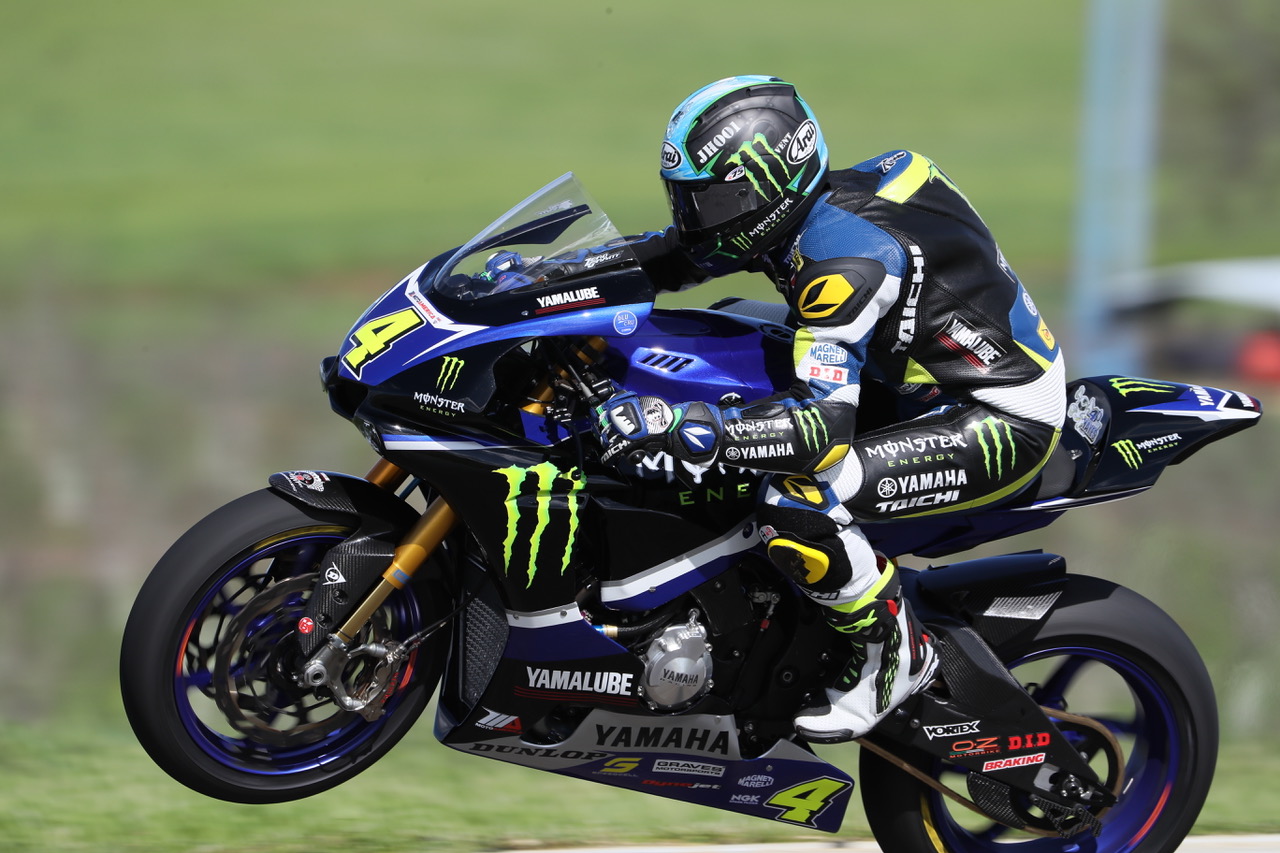